Level-up your Codebase with Infrastructure-as-code 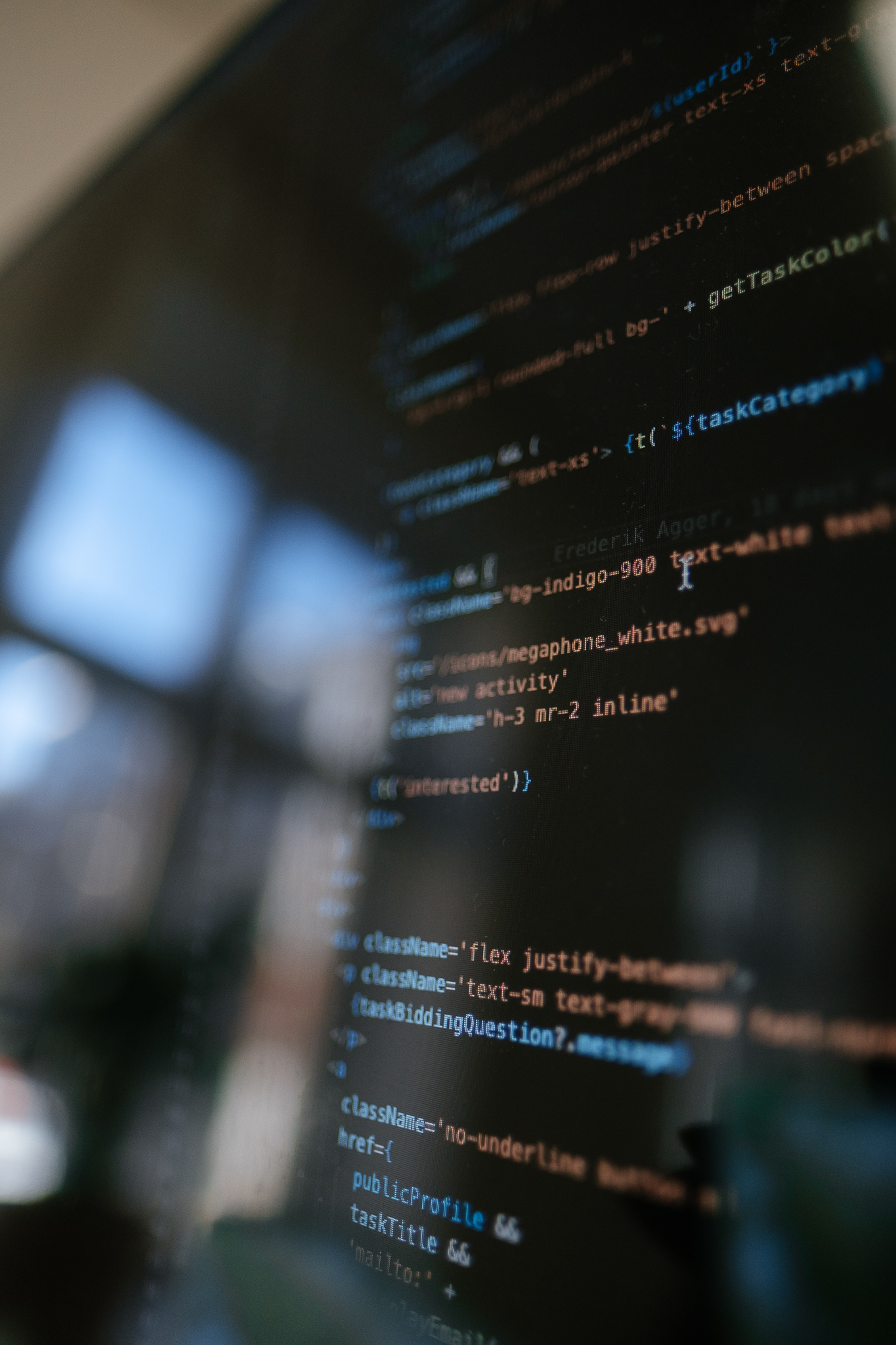 If your team does manual server management, you might have encountered one or more of the following problems:

This blog post will introduce the concept of infrastructure-as-code - a process of managing server environments and infrastructure through machine-readable definition files that can be source controlled alongside the code rather than interactive configuration tools like command line utilities or web interfaces. We will describe Terraform as a baseline tool for achieving this, but many of the principles mentioned can be achieved using similar tooling like Chef, Puppet or Ansible.

Terraform is an open source software tool that takes configuration files written in a language called HCL and executes actions accordingly to perform changes to some server architechture.

Here is an example use case: We want to deploy a hello-world container image to Google Cloud Run. This can be achieved in Terraform using the following code:

You might have noticed that these configuration files are written in a declarative programming style. It describes what infrastructure we want, but not how to set it up. Terraform takes care of that part while giving us a singular interface instead of multiple web GUIs and CLIs.

Let us inspect this code snippet for a moment. The first two blocks describe some configuration details for Terraform and is not very relevant for the scope of this blog post. The third block describes a resource, which is an infrastructure object that is managed by Terraform. When you run terraform apply , Terraform will analyse the difference between the current state of the application and the state described in the HCL file, and then perform the corresponding migrations. In this case, this will consist of creating a Google Cloud Run service called "cloudrun-srv" using the "hello" image.

The Benefits of Infrastructure-as-code

Terraform is just one example of infrastructure-as-code tooling, and has many benefits compared to manual infrastructure management such as..

A Word on Working Software

The third principle behind the Agile Manifesto says the following:

Deliver working software frequently, from a couple of weeks to a couple of months, with a preference to the shorter timescale.

Continuous delivery of declarative infrastructure delegates the integrity to the codebase such that one can always deploy any branch and know that the platform it runs on will migrate accordingly. This allows the developers to deliver working software more frequently and increases the agility of the project.

For the reasons above, Terraform (and infrastructure-as-code in general) can be very useful tools to deliver working software faster, with better documentation, colaboration and agility. To get started integrating Terraform with your existing infrastructure, we can recommend starting with the excellent documentation made by HashiCorp, the company behind Terraform. 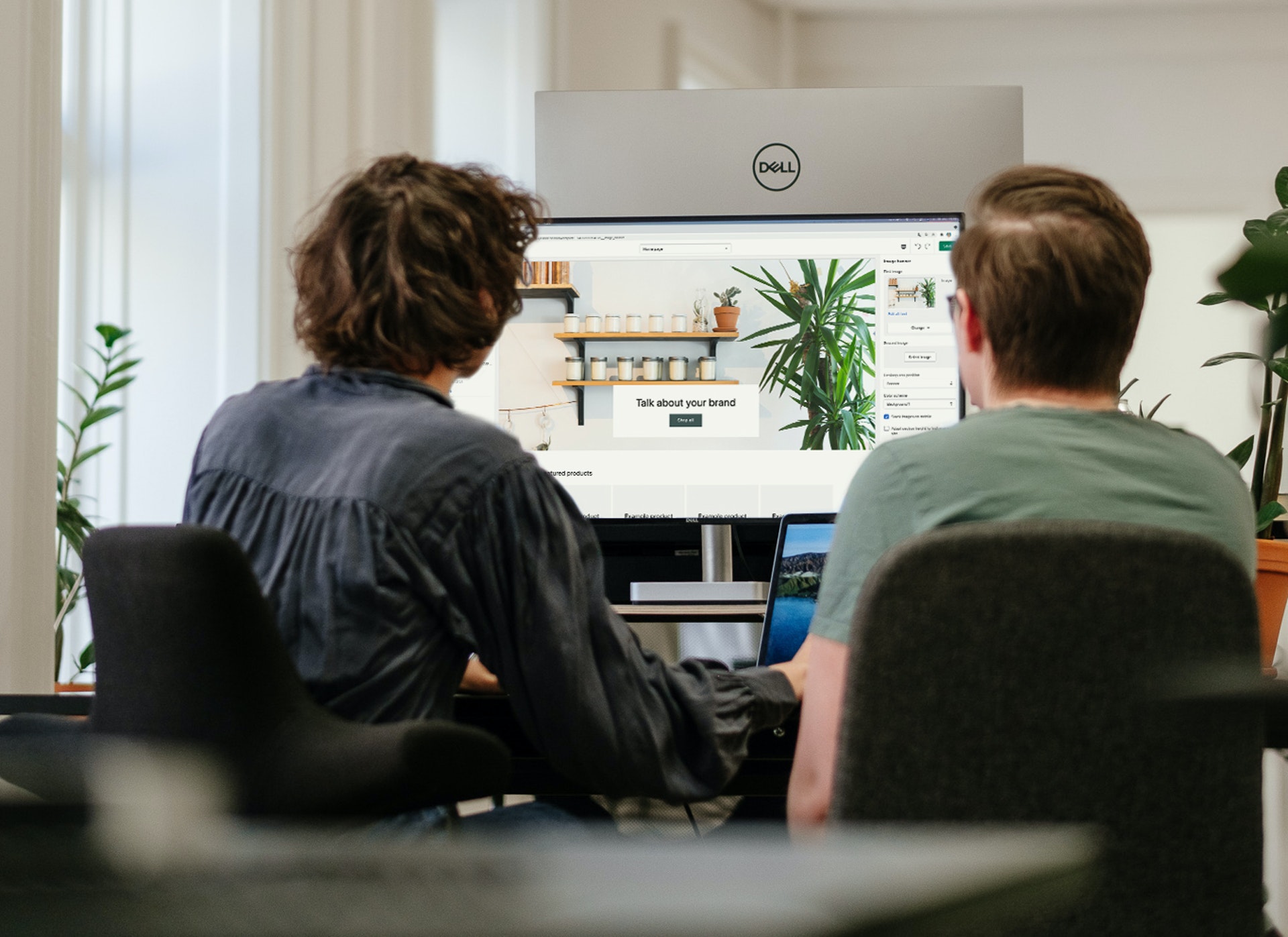 Shopify Online Store 2.0 and you 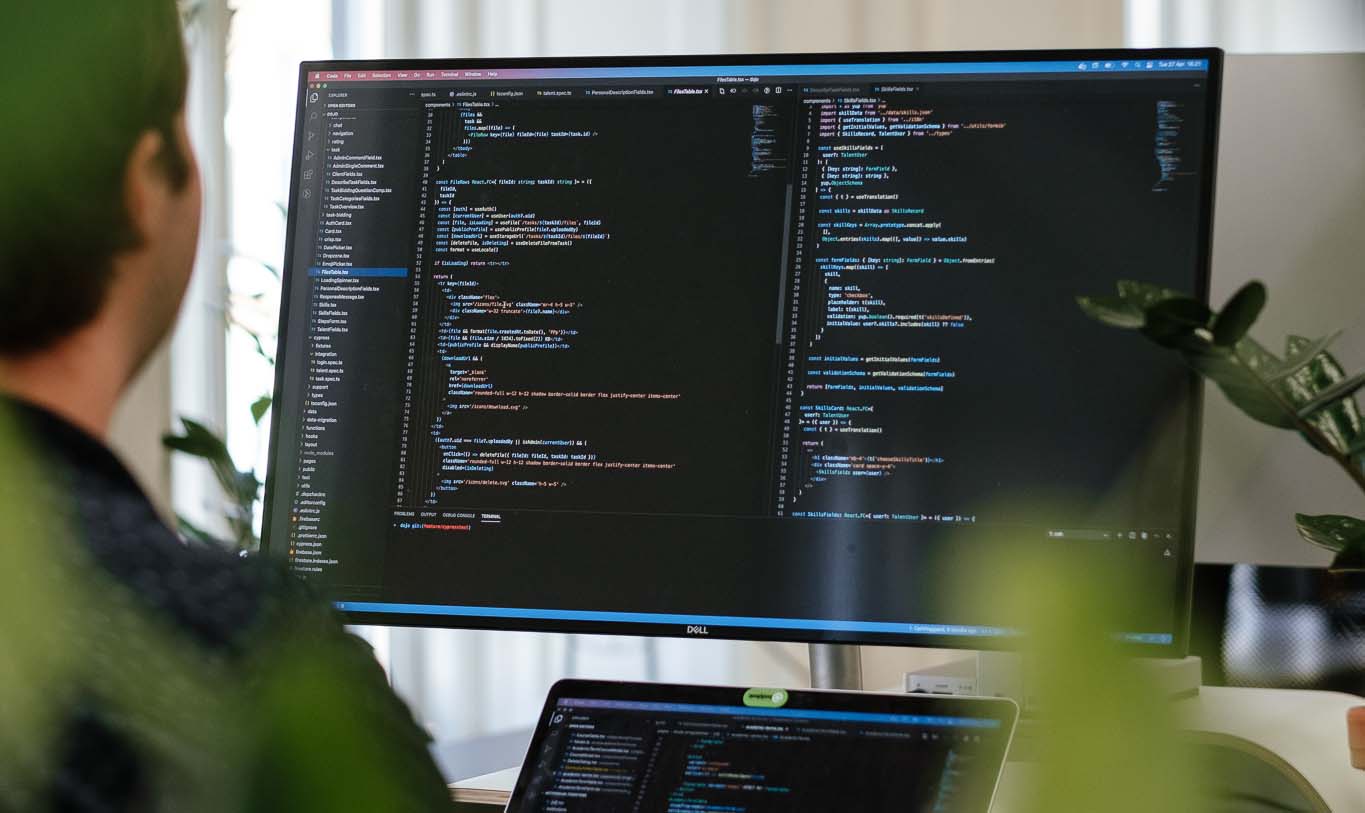